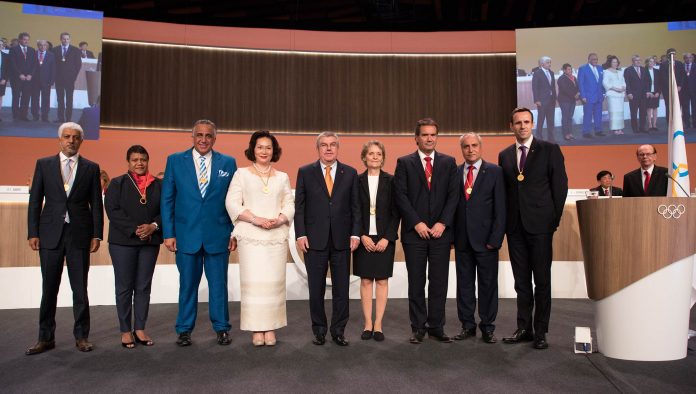 The International Olympic Committee (IOC) has today elected eight new Members as well as a new Vice-President and three new Members of its Executive Board during the IOC Session.

Dr Robin E. Mitchell, IOC member in Fiji, Mrs Nicole Hoevertsz, IOC member in Aruba, and Mr Denis Oswald, IOC member in Switzerland, were chosen by the Session to join the IOC Executive Board. They will serve a four-year term.

Earlier in the day, the IOC Session elected eight new Members, who were proposed by the Executive Board in August.

In addition to being re-elected, Mr Coates got his status changed from member representing an NOC to Individual Member.

Long-standing IOC Members Gerhard Heiberg (NOR) and Kun-Hee Lee (KOR) were elected as IOC Honorary Members after both resigned from their positions as Members.

As the former Chair of the IOC Ethics Commission, Youssoupha Ndiaye (SEN) was granted the status of IOC Honour Member. 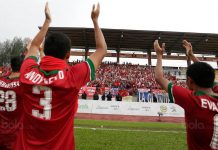 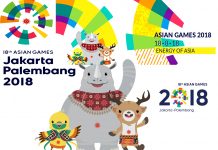