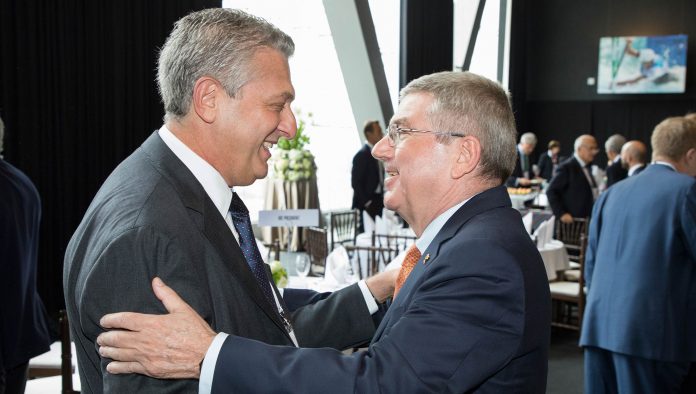 The International Olympic Committee (IOC) today launched the Olympic Refuge Foundation, aimed at pursuing the work undertaken throughout the Olympic Movement over recent years to support refugees around the world. The creation of the Foundation is a further major initiative that has emerged from the strong and longstanding partnership between the IOC and the UN Refugee Agency (UNHCR).

In a pledge to raise awareness of the magnitude of the refugee crisis – the UNHCR estimates that more than 65 million people have been forced from their homes by war, famine and other man-made and natural disasters – the IOC created the first Refugee Olympic Team at the Olympic Games Rio 2016. The team acted as a symbol of hope and peace for refugees across the globe. They inspired the world with the strength of their human spirit. 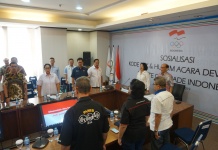 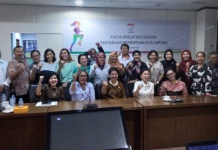 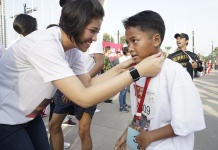